It’s that tipping point of the year again here in the northern hemisphere. The winter solstice. The shortest day – or longest night – whichever way you want to look at it…

From today, as our planet tilts and turns, we travel back towards the light…

Here are two wonderful midwinter songs. They seem the perfect way to bring a celebration of this magical time to Bookish Nature. Both are written and performed by Thea Gilmore, and are from her album Strange Communion. I love how these YouTube videos blend Thea’s sublimely beautiful voice with glorious winter scenes; immersing us in the stunning beauty of the season – and in that special quality of returning light…

‘Come the dawn, come the call
Come, the beating air
Chill the night, soldier light
We’ll be dancing there
And rise up, rise up
Day stretching weary wings…..

…..Come the day, thief of the night
Lifts its voice to sing

Now rise up, rise up
Ever victorious
Know the time, know the light
Comes the sun again.’

(From the lyrics to Sol Invictus, written by Thea Gilmore)

And, secondly, as we follow roads back to hearth and home, a song that acknowledges both the darkness and light of our days – and raises a toast to midwinter; to the lessons we keep in the folding of the old year; and the chances we can unwrap to make things better in the new. A time to thank our lucky stars for the people and places that sustain us…

‘They wrote of skylarks – in letters, and some, in poems – those soldiers that lived and died in France during the Great War’ writes Jacqueline Winspear in her poignant essay, Skylarks above No Man’s Land, which chronicles her ‘pilgrimage to the battlefields of The Somme and Ypres.’

‘Every morning when I was in the front-line trenches I used to hear the larks singing soon after we stood-to about dawn. But those wretched larks made me more sad than almost anything else out here…. Their songs are so closely associated in my mind with peaceful summer days in gardens in pleasant landscapes in Blighty. Here one knows the larks sing at seven and the guns begin at nine or ten…’ 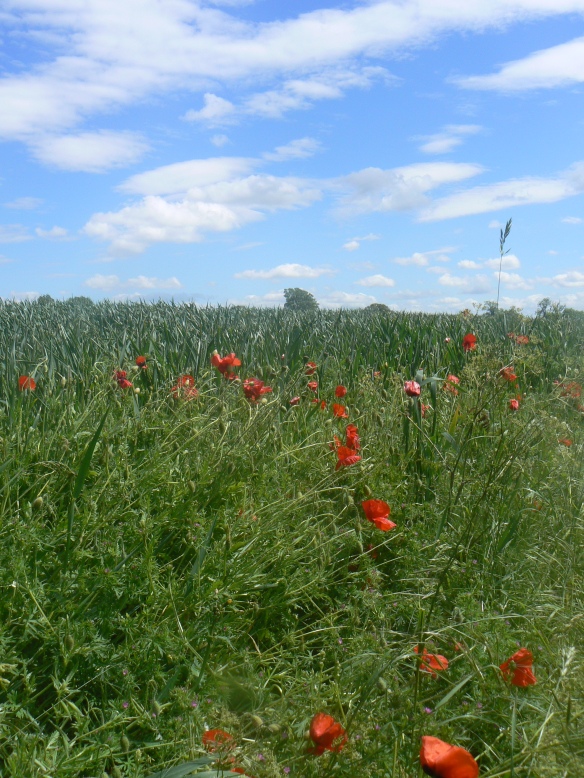 In Flanders fields the poppies blow
Between the crosses, row on row,
That mark our place; and in the sky
The larks, still bravely singing fly
Scarce heard amid the guns below 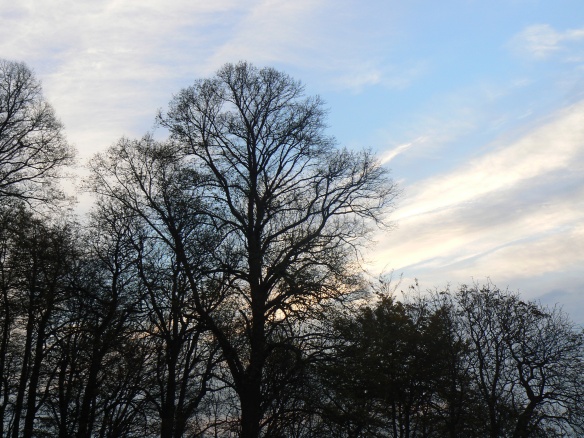 Returning, We hear the Larks
By Isaac Rosenberg

Sombre the night is
And though we have our lives, we know
What sinister threat lies there.

Dragging these anguished limbs, we only know
This poison-blasted track opens on our camp –
On a little safe sleep.

Death could drop from the dark
As easily as song –
But song only dropped,
Like a blind man’s dreams on the sand
By dangerous tides,
Like a girl’s dark hair for she dreams no ruin lies there,
Or her kisses where a serpent hides.

I found on YouTube, this Decca Argo recording of Ralph Vaughan Williams’ The Lark Ascending (surely one of the most beautiful and moving pieces of music ever written) conducted by Sir Neville Marriner, the Academy of St. Martin’s-in-the-Fields.The violinist is Iona Brown and, alongside her deeply soulful and wonderful performance, the video’s creator, AntPDC, has skilfully blended evocative and peaceful scenes of the Derbyshire Peak District in May.

The longing for such scenes as these, the ways in which lark-song evoked their memory, and a complexity of response – the sadness, the loss, the pain in sharpened contrasts: the beauty beside the horror, the balm mixed with helpless dread; the tearing schisms between the carnage of the battlefield and the ever-onward rhythms of nature – we hear all this, and more, in the soldiers’ voices. Vaughan Williams’ sublime music seems so fitting for remembrance. It carries upon its wings the depth of value in all that those soldiers, caught in the hell of war, longed for and lost.

In honour of the sacrifices of previous generations, and in memory of the countless victims of war throughout time, worldwide… In a reaching towards life and peace and towards a world in which we value and nurture all that most sustains – and for the hope that such a world could become our reality… For the wish not to squander the opportunities and lessons passed on to us, but to come together to build a better present and a better future… We remember.

The power of story – and its importance in our lives and endeavours – is an abiding theme here on Bookish Nature. Myth and legend are at the beating heart of a deep human need; the storyteller by the fire an essential part of any culture.

The Arthurian legends linger in Britain’s mists like memories rising from the land. They are an essence of something felt, but not articulated directly – something that is released in language only in the form of poem, symbol and tale; darting through an alchemy of words, lithe as a fox.

Susan Cooper says of the fourth in her The Dark is Rising sequence of children’s novels, so steeped in ‘the mythic history of the land’ and the legends of King Arthur:

‘….Above all, I owe ‘The Grey King’ to the power that’s been singing for centuries out of the land itself; the ancient, haunted mountains and valleys of Cymru, Wales.’

Both timeless and mutable, myths are passed on and inherited; blended, shaped and reshaped by many tellings, many hands. Time past, present and future, they address our deepest concerns about human nature and contain the elemental moods of the land, the spirit of place; who we feel we are in relationship to it, and how it shapes us…

My daughter and I stumbled upon Heather Dale’s music on the internet, and instantly felt we had found something wonderful. Many of Heather’s songs are inspired by myth and folklore, and are infused with storytelling and explorations of Arthurian legend.

In her album The Trial of Lancelot, Heather Dale crafts her telling of the tale through various voices. This song, Mordred’s Lullaby, is from the first person perspective of Morgan le Fay. Haunting and dark, it tangles its fingers in the themes of betrayal, hatred and corruption, the toxic nature of vengeance, the turning from the light – and keeps sight of the complexities inherent to the ways in which light and darkness glimmer…

Hello and Welcome to Bookish Nature…

...a space to explore Literature, Nature; the books and the wild woven through our days; and the story-ways through page and place...

A while ago, I came across a quote from writer and poet Kathleen Jamie, which struck me as one of those perfect things you want to pick up and keep. She said ‘Your creative mind is like a coat-pocket…’

And, for me, that’s what this blog feels like too; a ‘coat pocket’ in which to tuck moments and thoughts, keeping them to share.

I hope you’ll join me on the Bookish Nature trail, share in my findings - and add some of your own along the way... 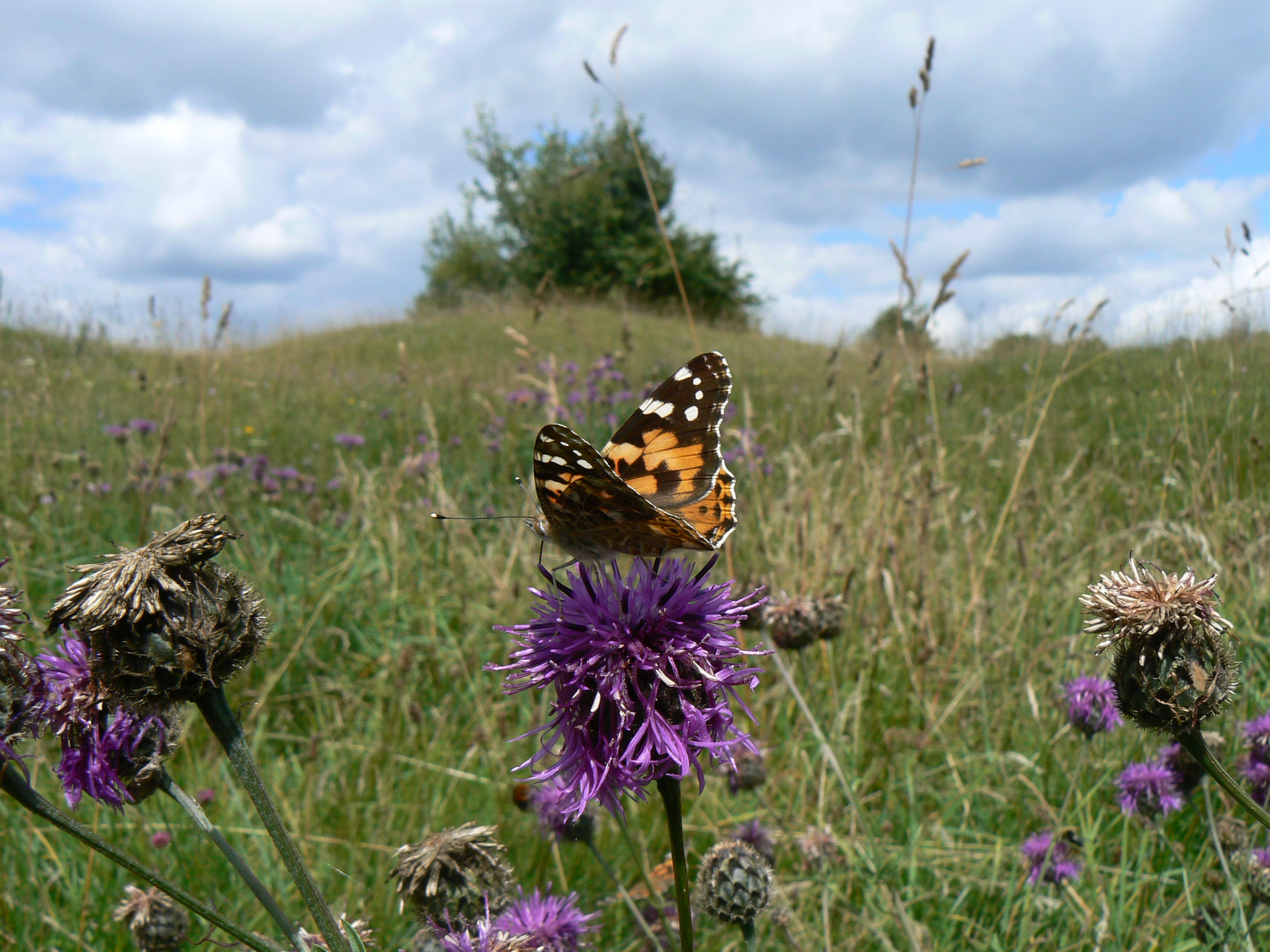 All text and images © 2010-2015 Melanie at Bookish Nature, unless otherwise stated. 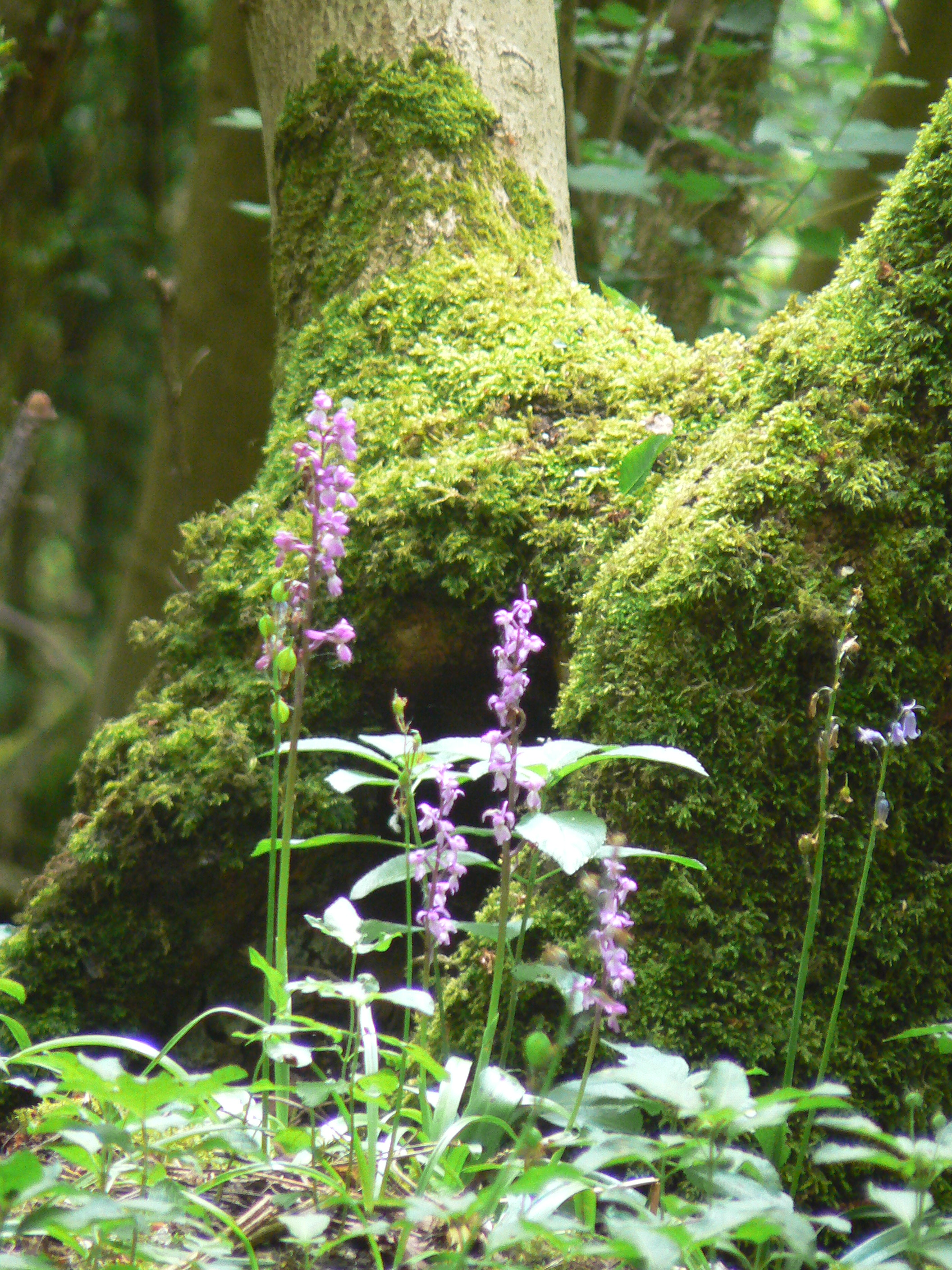 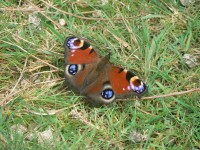